The difference between these two networking devices has been an unsolvable mystery to me for quite some time. For a while, I used to use the words "bridge" and "switch" interchangeably. But after getting more into networking, I started noticing that some people tend to see them as rather different devices... So, maybe I've been totally wrong? Maybe saying "bridge aka switch" is way too inaccurate?

Let's try to figure it out!

It's pretty common for an L2 segment to have a single IP subnet running atop. However, technically it's possible to configure multiple IP subnets over a single L2 broadcast domain. And although more complicated, configuring a single IP subnet over multiple disjoint L2 segments is also doable. In this lab, we'll cover the first two scenarios while the more advanced third case deserves its own lab - Proxy ARP.

What is a web server?

Let's start by answering the question: What is a web server?

First off, it's a server (no pun intended). A server is a process [sic] serving clients. Surprisingly or not, a server has nothing to do with hardware. It's just a regular piece of software run by an operating system. Like most other programs around, a server gets some data on its input, transforms data in accordance with some business logic, and then produces some output data. In the case of a web server, the input and output happen over the network via Hypertext Transfer Protocol (HTTP). For a web server, the input consists of HTTP requests from its clients - web browsers, mobile applications, IoT devices, or even other web services. And the output consists of HTTP responses, oftentimes in form of HTML pages, but other formats are also supported. 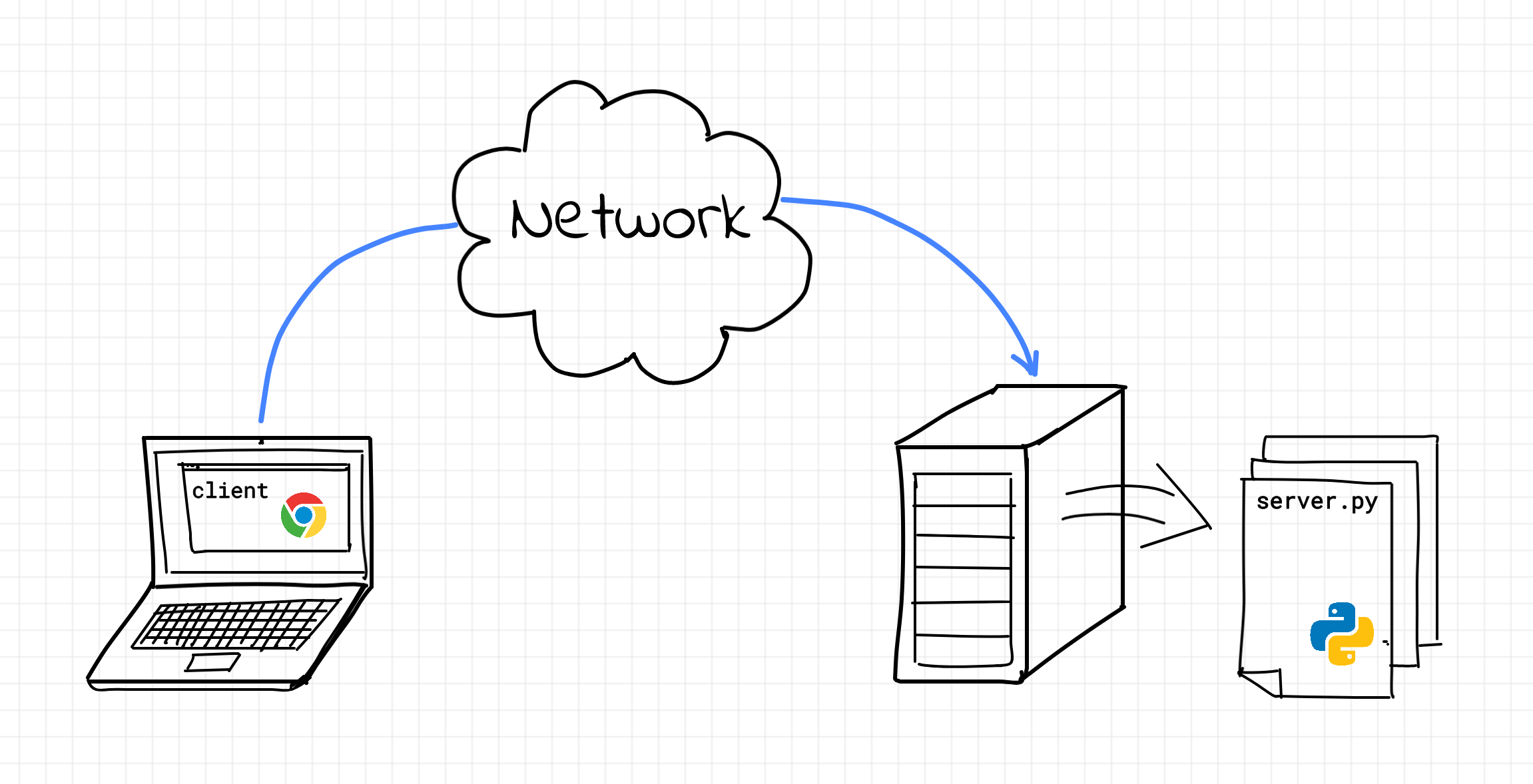 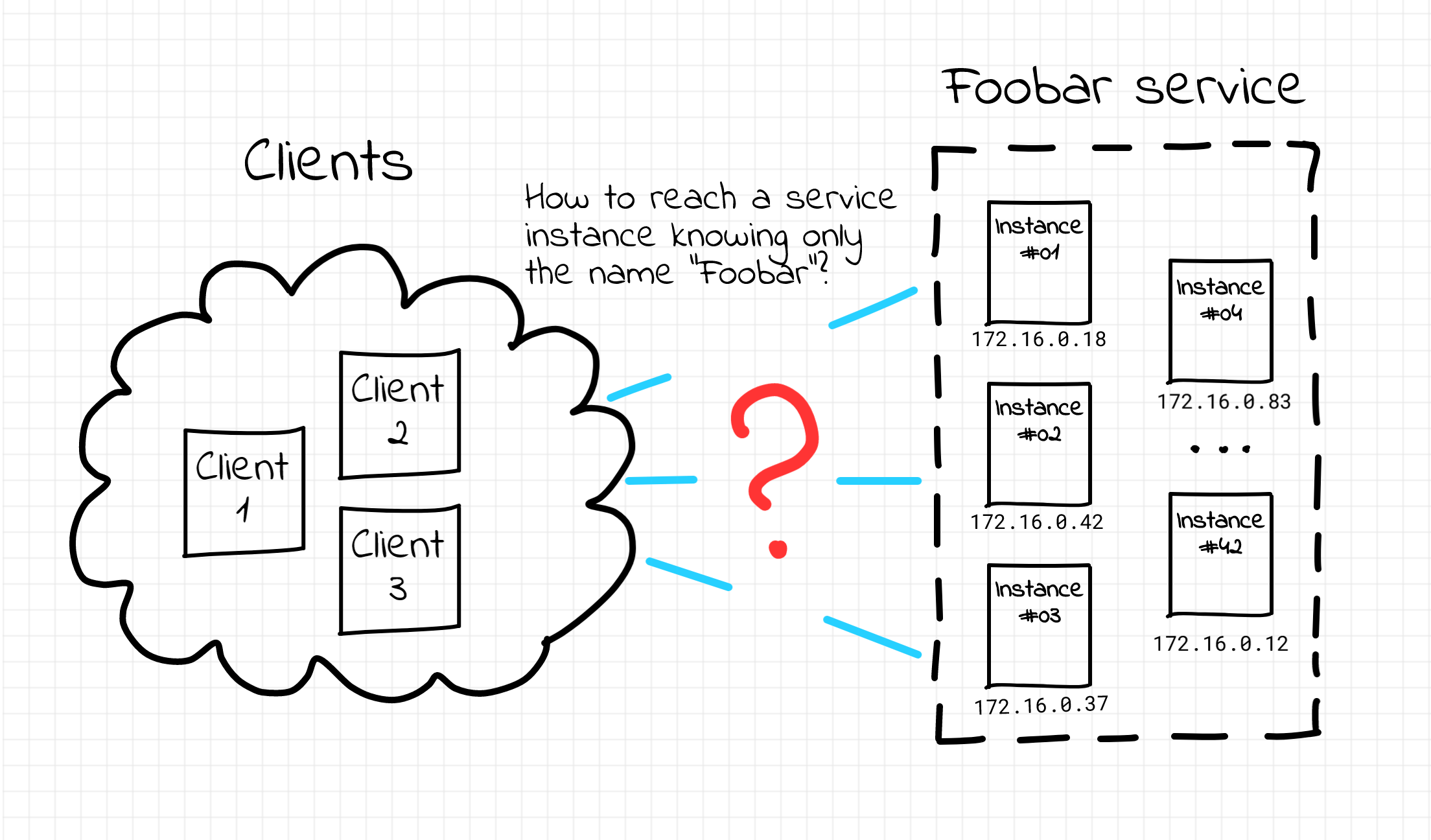 Just kidding, it's not... But fear not and read on!

Working with containers always feels like magic. In a good way for those who understand the internals and in a terrifying - for those who don't. Luckily, we've been looking under the hood of the containerization technology for quite some time already and even managed to uncover that containers are just isolated and restricted Linux processes, that images aren't really needed to run containers, and on the contrary - to build an image we need to run some containers.

And for better or worse, no code is required to make the networking magic happen...

Imagine you're developing a service... For certainty, let's call it A. It's going to provide some public HTTP API to its clients. However, to serve requests it needs to call another service. Let's call this upstream service - B.

Obviously, neither network nor service B is ideal. If service A wants to decrease the impact of the failing upstream requests on its public API success rate, it has to do something about errors. For instance, it could start retrying failed requests.

Gee, it's my turn to throw some light on iptables! There are hundreds or even thousands of articles on the topic out there, including introductory ones. I'm not going to put either formal definitions here nor long lists of useful commands. I would rather try to use layman's terms and scribbling as much as possible to give you some insights about the domain before going to all these tables, rules, targets, and policies. By the way, the first time I faced this tool I was pretty much confused by the terminology too!