There are lots of posts trying to show how simple it is to get started with Kubernetes. But many of these posts use complicated Kubernetes jargon for that, so even those with some prior server-side knowledge might be bewildered. Let me try something different here. Instead of explaining one unfamiliar matter (how to run a web service in Kubernetes?) with another (you just need a manifest, with three sidecars and a bunch of gobbledygook), I'll try to reveal how Kubernetes is actually a natural development of the good old deployment techniques.

If you already know how to run services using virtual machines, hopefully, you'll see that there's not much of a difference in the end. And if you're totally new to operating services at scale, following through the evolution of the technology might help you as well with the understanding of contemporary approaches.

As usual, this article is not meant to be comprehensive. Rather it's an attempt to summarize my personal experience and how my understanding of the domain has been forming over the years.

"How to start programming in Go and for Kubernetes?" - the question I often get from fellow DevOps people. This is a tricky one. And I don't have a universal answer to it. However, I do have some thoughts to share.

But first, let me tell you my own story.

In my case, it was rather an evolutionary step - I'd been developing software for almost 10 years by the time I started coding for Kubernetes. I'd also been (sporadically) using Go for some of my server-side projects since probably 2015. And around 2019, I started my transition to, first, SRE and, then, Platform Engineering. So, when I decided to get my hands dirty with Kubernetes controllers, it was just a matter of joining the right team and picking up the Kubernetes domain. Luckily, I had a good candidate on my radar, and that required just an internal transition from one team to another.

However, based on my observations, for many contemporary DevOps engineers, the direction of the desired transformation is often inverse. From Ops to Dev (preferably, for Ops).

Since your background and experience may vary, instead of giving a concrete piece of advice here, I'll try to explain how I'd approach the problem given different levels of proficiency with the technologies.

So, below are my findings - traditionally sprinkled with a bit of containerization theory and practice 🤓

TL;DR: Ephemeral containers are indeed great and much needed. The fastest way to get started is the kubectl debug command. However, this command might be tricky to use if you're not container-savvy.

A short one today. Just wanted you to meet my new favorite Go library to work with Kubernetes - k8s.io/cli-runtime. It's probably the most underappreciated package in the whole k8s.io/* family based on its value to the number of stars ratio.

Here is what the README file says about it:

If the above description didn't sound too impressive, let me try to decipher it for you - with the cli-runtime library, you can write CLI tools that behave like and are as potent as the mighty kubectl!

Here is what you actually can achieve with just a few lines of code using the cli-runtime library:

Interested? Then have a look at the usage examples below 😉 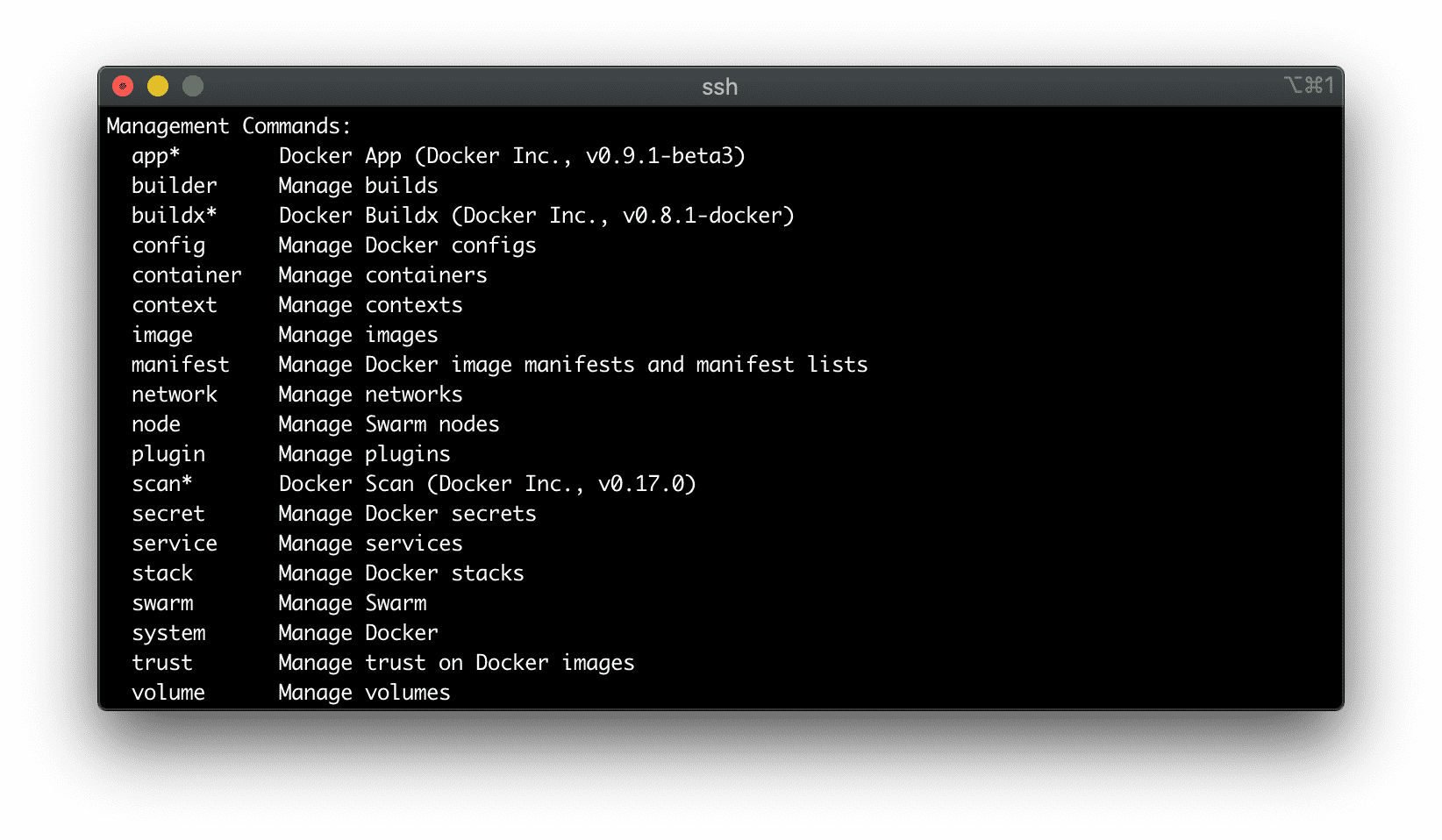